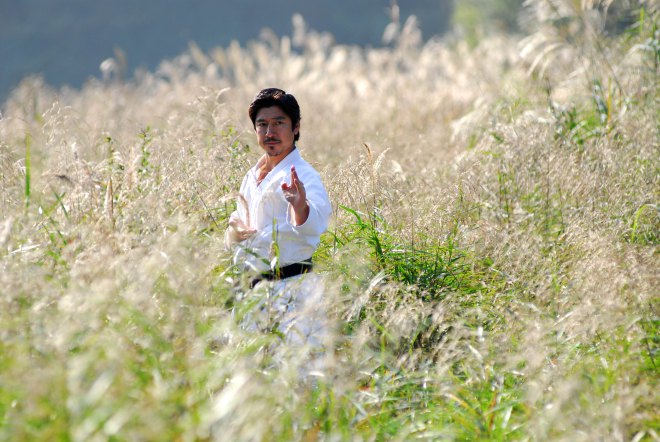 Martial arts has been a way of life for me since I was 11-years-old. It has taught me to be humble, patient, kind and fair, to improve every day and see opportunities in challenges. I am disappointed to see what Mixed “Martial Arts” on TV and other commercialized venues have become.

It has become common and mainstream for kids and adults alike these days to train in combat sports such as MMA and modernized martial arts like Brazilian Jiu Jitsu, rather than the more traditional forms of martial arts such as Kung Fu, Taekwondo, Karate, Judo, and so on and so forth.

While there is certainly nothing wrong in training MMA and BJJ (in fact we highly recommend them for their effectiveness in real fighting), the high degree of focus on sports competition and winning at all costs in MMA and BJJ – often come at a price when it comes to developing and cultivating individual morals, values, and ethics – perhaps more so than others.

Is anybody a true martial artist anymore?

This is true for some coaches, and especially true when it comes to aggressive competitors. Nowadays, trash talking, disrespect, picking fights, and wild use of profanity…